Amma has been honoured with the Gandhi-King award for non-violence and is founder of the UN-collaborating non-profit organisation embracing the world.

> Directions to the hall

10:00am: Amma enters the hall and conducts a short meditation.
10:30am: Amma begins to embrace those who have come (Darshan, until ~4pm).

10:00am: Amma enters the hall and conducts a short meditation.
10:30am: Amma begins to embrace those who have come (Darshan, until ~4pm).

Amma’s program is free of charge and open to the public.

Amma’s last year Berlin program was only made possible by the commitment of several hundred volunteers. This year again, the local organizers are very much in need of the support of many volunteers from all over Europe.

Can you imagine helping during Amma’s Berlin program or even already during the set-up? We will be very happy about your visit at the volunteers desk inside the hall.

The helpers accommodation is already booked. For information on hostels, see below.

Directions to the hall

The Arena can easily be reached using public transport.

There is very little parking space. Therefore we strongly recommend coming by public transportation. See map below for parking sites with costs.

Show hotels on a bigger map 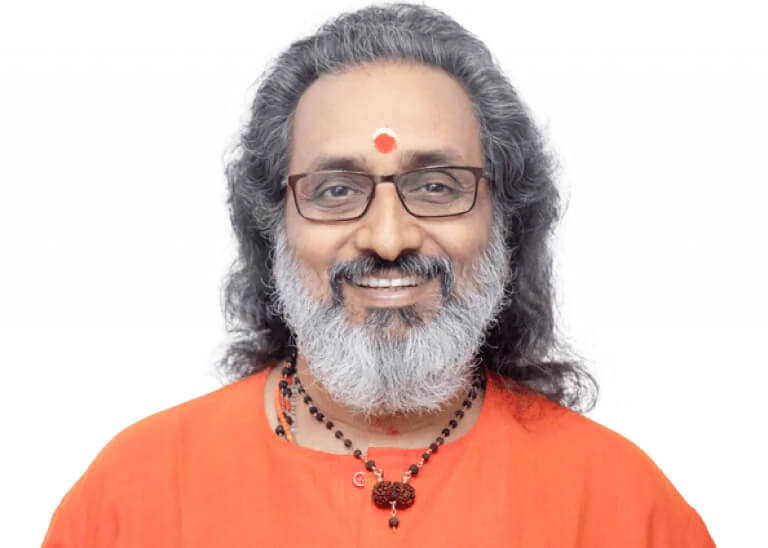 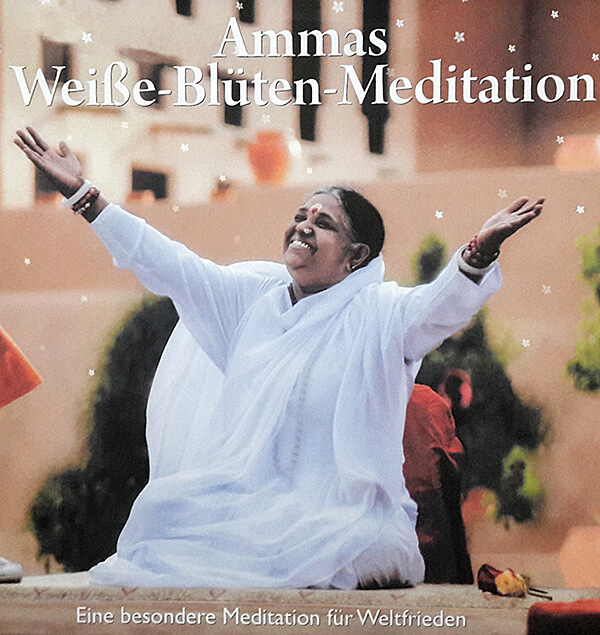 This website uses cookies to improve your experience while you navigate through the website. Out of these, the cookies that are categorized as necessary are stored on your browser as they are essential for the working of basic functionalities of the website. We also use third-party cookies that help us analyze and understand how you use this website. These cookies will be stored in your browser only with your consent. You also have the option to opt-out of these cookies. But opting out of some of these cookies may affect your browsing experience.
Necessary immer aktiv
Necessary cookies are absolutely essential for the website to function properly. This category only includes cookies that ensures basic functionalities and security features of the website. These cookies do not store any personal information.
Non-necessary
Any cookies that may not be particularly necessary for the website to function and is used specifically to collect user personal data via analytics, ads, other embedded contents are termed as non-necessary cookies. It is mandatory to procure user consent prior to running these cookies on your website.
SPEICHERN & AKZEPTIEREN
X